Anastasia Sergeyevna Mironchyk-Ivanova (Belarusian: Настасся Сяргееўна Мірончык-Іванова, born 13 April 1989) is a Belarusian long jumper. In 2011, she became known for missing the World Championships gold medal because of her hair style. Her pony-tail left a mark in the sand well behind her body’s 6.90 m mark.

On 25 November 2016 the IOC disqualified her from the 2012 Olympic Games and struck her results from the record for failing a drugs test in a re-analysis of her doping sample from 2012.

She was upgraded from fourth at the 2011 World Championships in Athletics to the bronze medal position as a result of a doping ban against Russian Olga Kucherenko, who had originally won the silver. 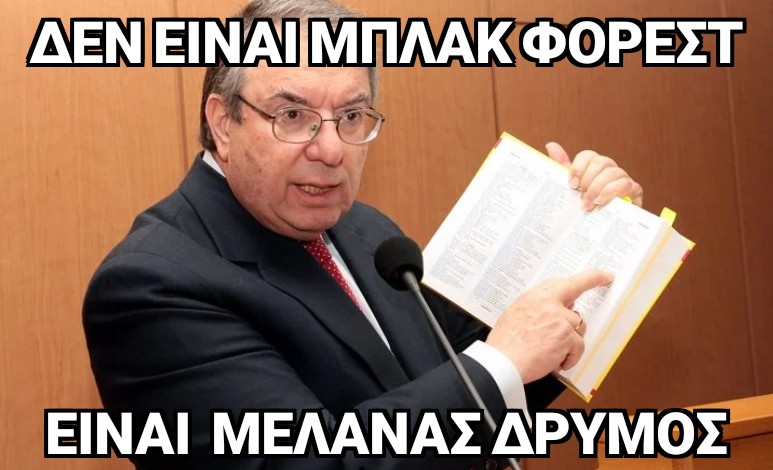 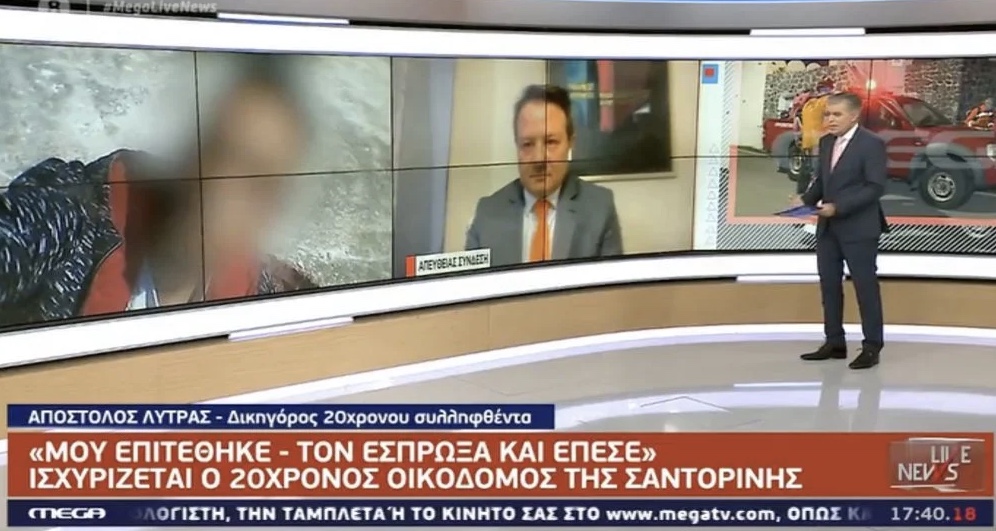 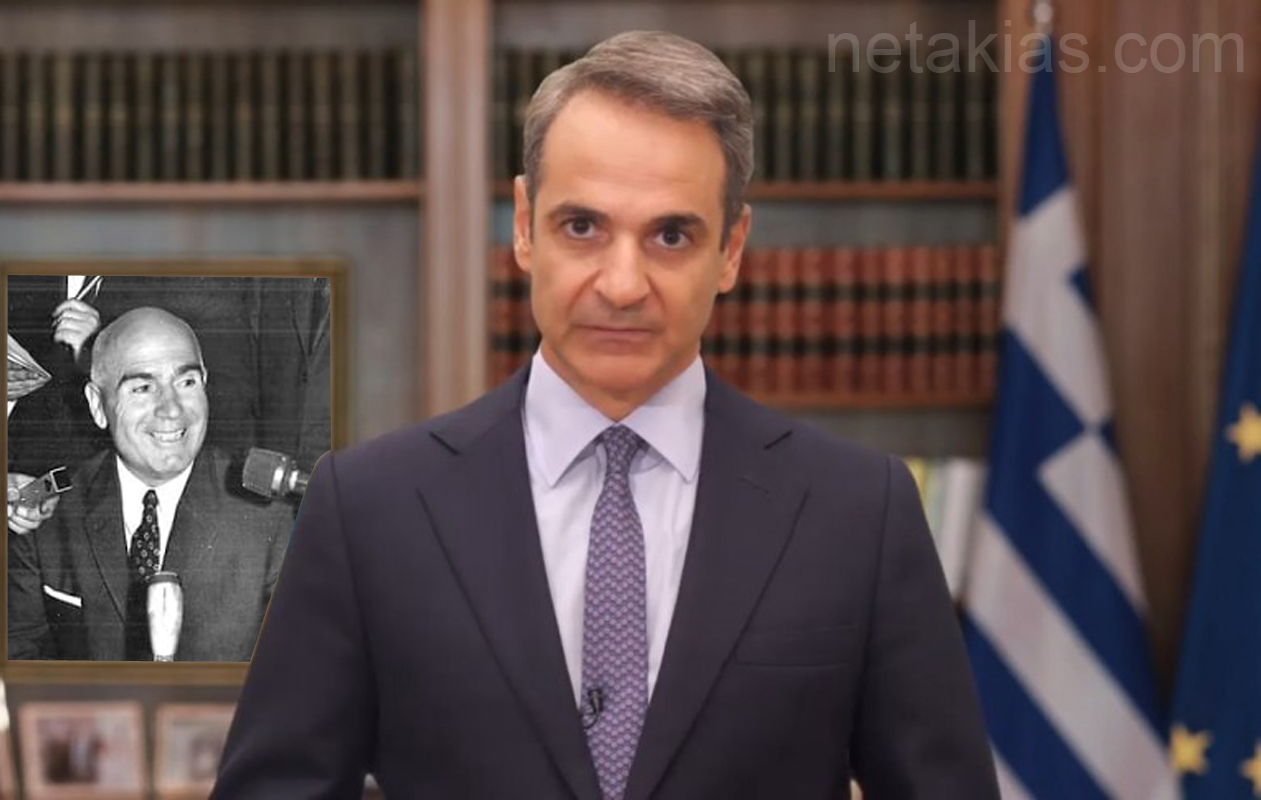